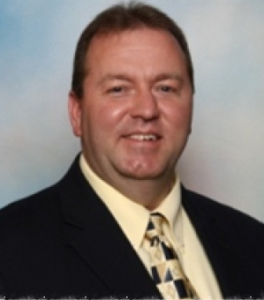 Chris Murray and his family have served the Lord in the Philippines for 20 years. During that time the Lord enabled them to start 8 churches within their ministry and helped hundreds of other Filipinos start churches as well. They have also helped send and support several Filipino missionaries start their churches as well as Bible schools with financial support, Bibles, Sunday School, music and Bible College materials. These mission churches and schools are now producing young church planters who want to start churches among their own people. The Murray Family has launched the ministry of IBOM ASIA. To view the Murray’s prayer letters, select a link below.